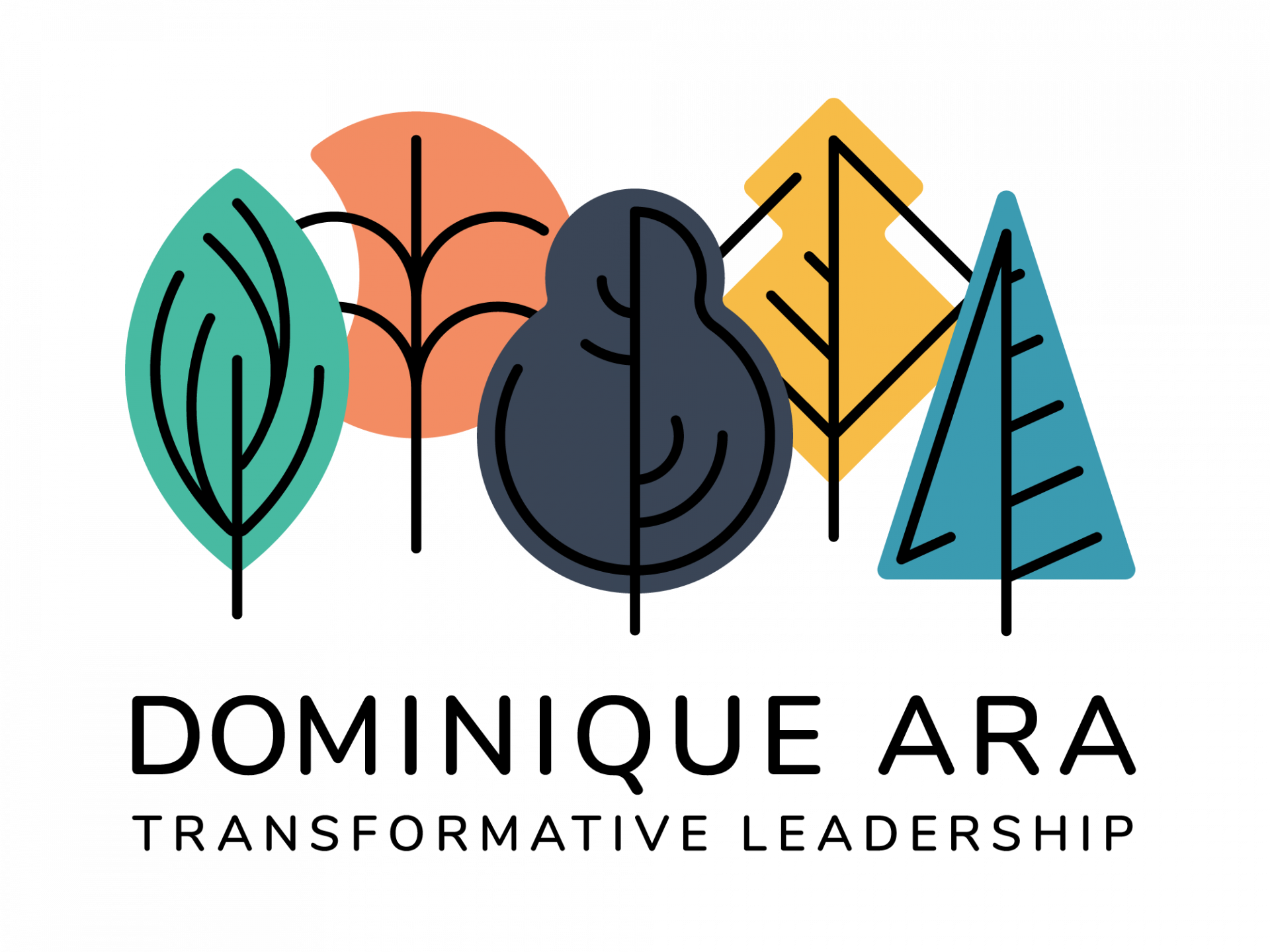 The 5 Secrets Of Giving Effective Feedback

The 5 Secrets Of Giving Effective Feedback

Dominique Ara
I live in Switzerland, between the montain and the lake
Dom started her career in marketing and, at the age of 31, became the first woman to be appointed regional sales director of a significant Swiss retail company. The people management experience she gained there helped her decide to become a career consultant. This led to a natural shift in focus to a corporate HR role where she was allowed to co-lead an extensive change. Being scouted, she was appointed managing consultant of an outplacement business. After a couple of years in this role, she realized that her heart beats for the training & coaching industry, where she has now firmly established herself. Connect with her on LinkedIn.
Copyright © 2020 dominique-ara.com. All rights reserved  - Created with

Select a course first to display its contents.

No available contents for

There are no free, paid or coming soon courses in your school yet.
Why don't you create one?

Oops, your school's owner is working hard preparing the courses for you.

Oops, you haven't created any courses yet.

Wouldn't it be a good idea to create a course?

No blog posts found in your blog. Why don't you create one?